Log in to view your videos
and print your patterns

If your son is interested in learning to sew, that’s fantastic!

When my son was around 7 years old, he started asking me questions about my sewing so I asked if he would like to make something.  He was keen to have a go, so we decided on a pair of pyjamas.  (I had a short and t-shirt pattern that we could use)  We went and chose some dinosaur print knit fabric and then went through all the steps….laying the pattern pieces on the fabric, pinning, cutting out the fabric and he couldn’t wait for the best part – using the sewing machine.  He worked very carefully with the machine set on ‘low speed’ and did a fantastic job.  As we had a knit fabric, he used a knit stitch and there was no need to over cast the seams.  I did have to give a little help when he was attaching the ribbing around the neck but I was super impressed with his effort and those pyjamas were worn with pride for a number of years.

Soon after this, he started playing soccer and cricket and discovered his true passion was sport so he never tried sewing again.  But hey, if your son wants to learn to sew, encourage him as he may be the next Ralph Lauren or Christian Dior!  My How to Sew Doll Clothes Video Course is perfect for teaching young ones the basics of how to sew and is not just for doll clothes! 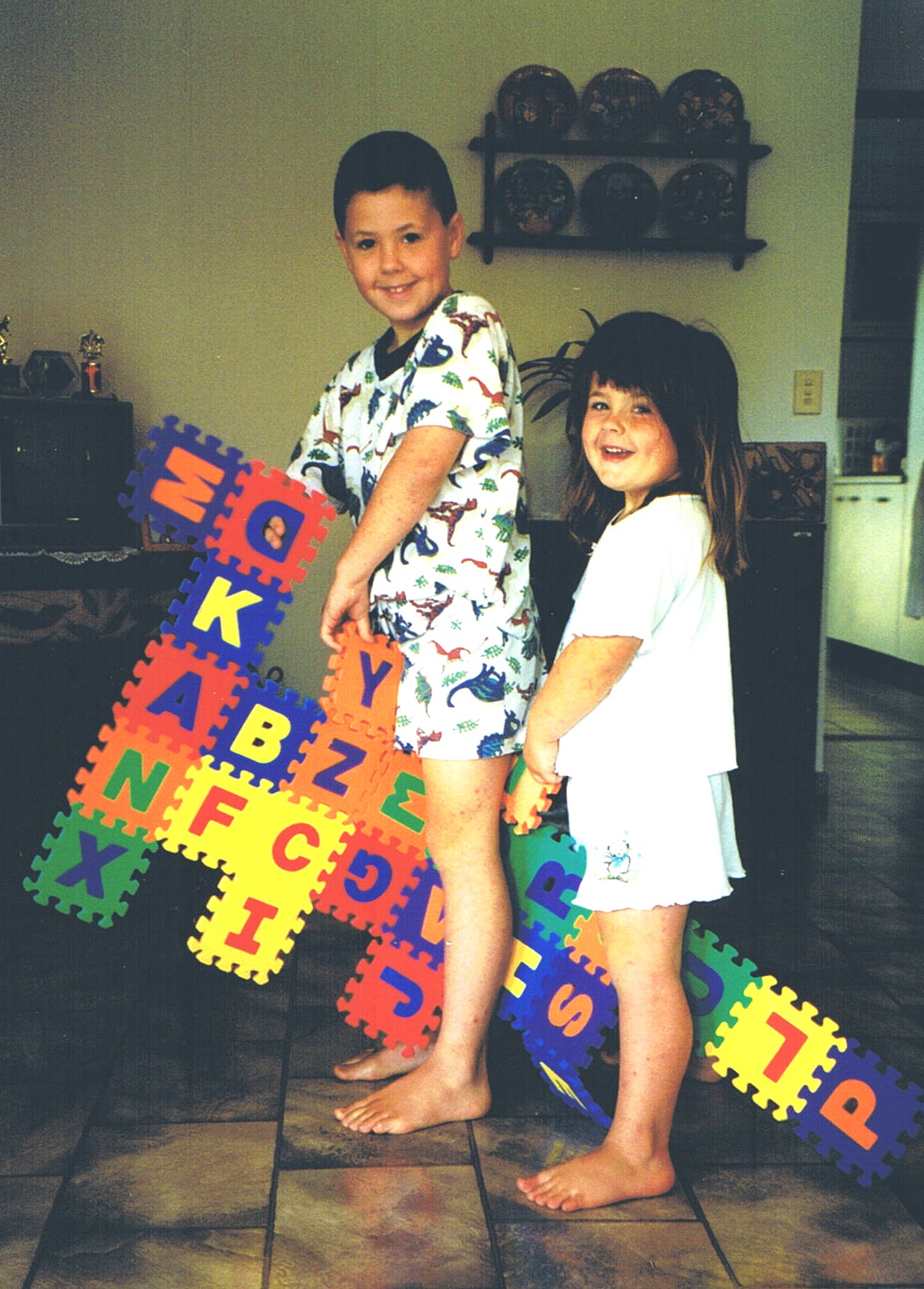 View my #1 Secret on How to Make Doll Clothes the easy way and Save a Fortune!!

Privacy Assured: Your email address is never shared with anyone.

“I thought I knew how to sew but I learned a lot from Rosie’s How to Make Doll Clothes video course. I now do a lot more flat sewing on other patterns and it makes such a difference. Also, her way of doing elastic is fantastic. I use some other patterns for doll clothes, but I always think about how Rosie would put it together and do it her way. Love Rosie and her great support.”